What is Rocket Cinema

Rocket Cinema is an Amsterdam based organisation, who for the past 10 years have been organising film and music events in the capital. DJs and musicians are asked to make a new soundtrack for old films and to perform it live. In cooperation with musicians, visual artists and theatre performers the festival puts together a programme which takes place at extraordinary locations, such as the Artis planetarium and the Oude Kerk (Old Church).

Every DJ and musician who performed at Rocket Cinema discovered that composing a soundtrack brings its own challenges: the music needs to have a composition of its own, but should also translate or interpret the suspense and narrative structure of the film. With their different musical backgrounds, artists often come up with unique and sometimes unconventional solutions. The symbiosis of popmusic and filmart is by now a movement in popculture which stands on its own. 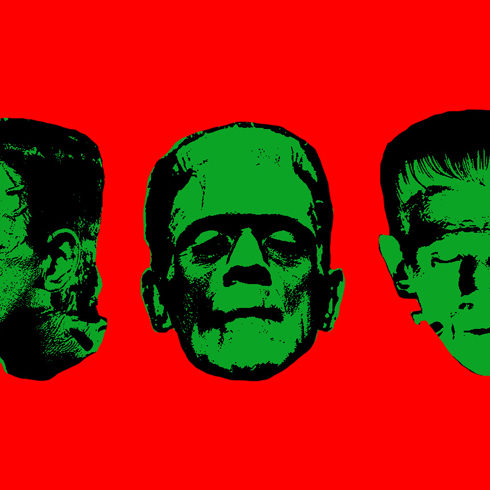 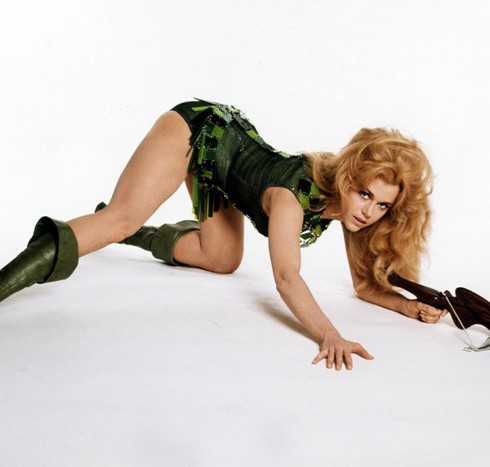 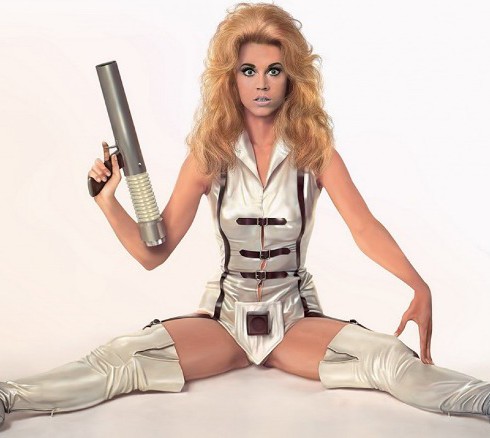 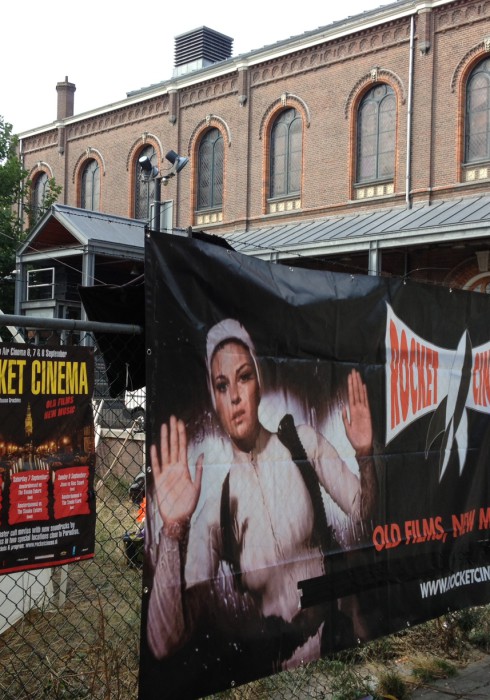 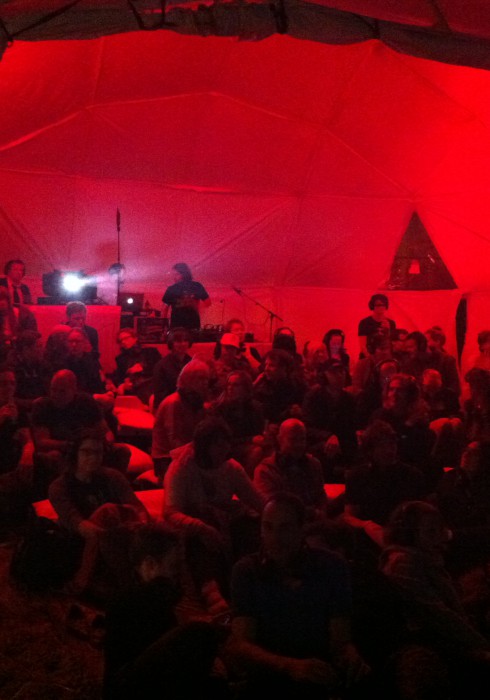 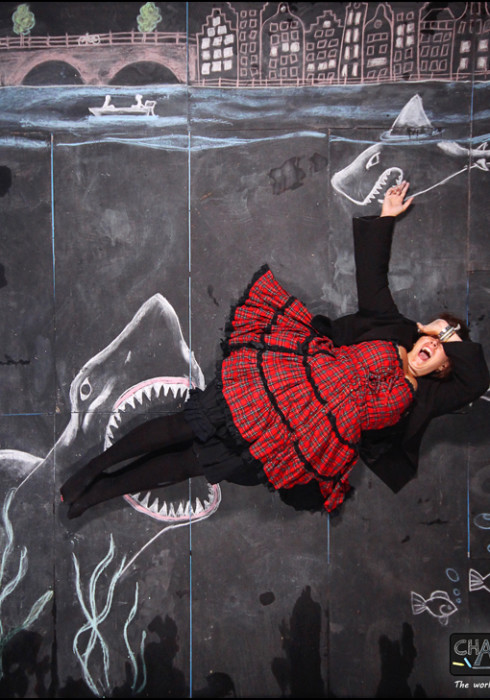 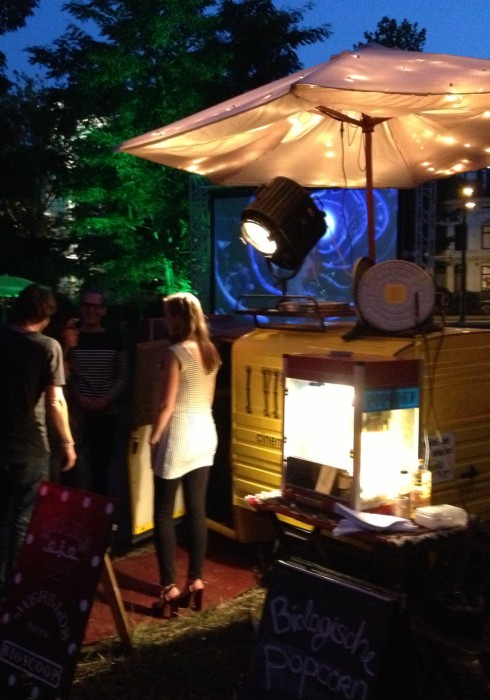 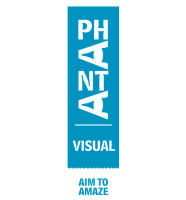 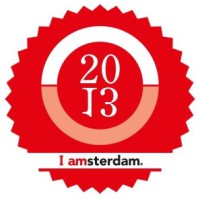